Albanian children are at risk of bullying and sexual violence and bullying, according to a 2020 UNICEF report.

The report titled ” A click away ” has found a number of dangers that appear from the exposure of children to the Internet in the absence of proper parental control, as well as data on the use of the Internet by the younger generation.

Children reported being exposed to sexual content online involuntarily, through advertising. More than half of them have seen sexual content of their own free will. They were generally satisfied or indifferent to such content.

Of concern is the fact that one in ten children reported having had at least one unwanted sexual experience on the Internet. A significant number of abusers were persons they knew.

Internet bullying was reported by less than 1 in 10 children, but this figure is likely to be underestimated given the high levels of face-to-face bullying.

About 14 percent of children interviewed had unpleasant online experiences. Faced with something uncomfortable, they prefer to be supported by their peers and are reluctant to talk to teachers or healthcare professionals.

Exposure to all forms of online hazards increases with age. Compared to girls, boys are more likely to be exposed to risks online, although girls are more concerned about these experiences.

Due to the lack of communication and trust between them, parents report risk less often than their children.

The report seems to support the view of children as it has revealed that parents generally do not know how to use parental control filters. 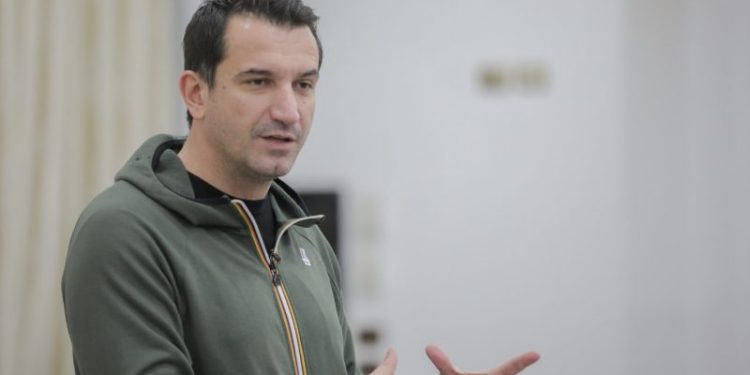 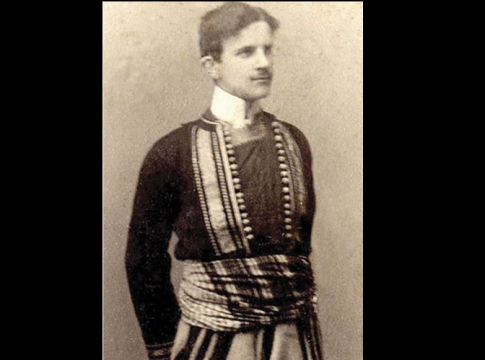 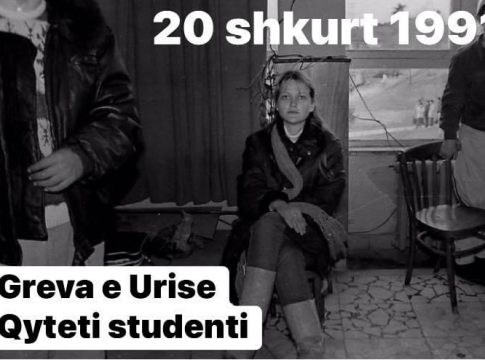 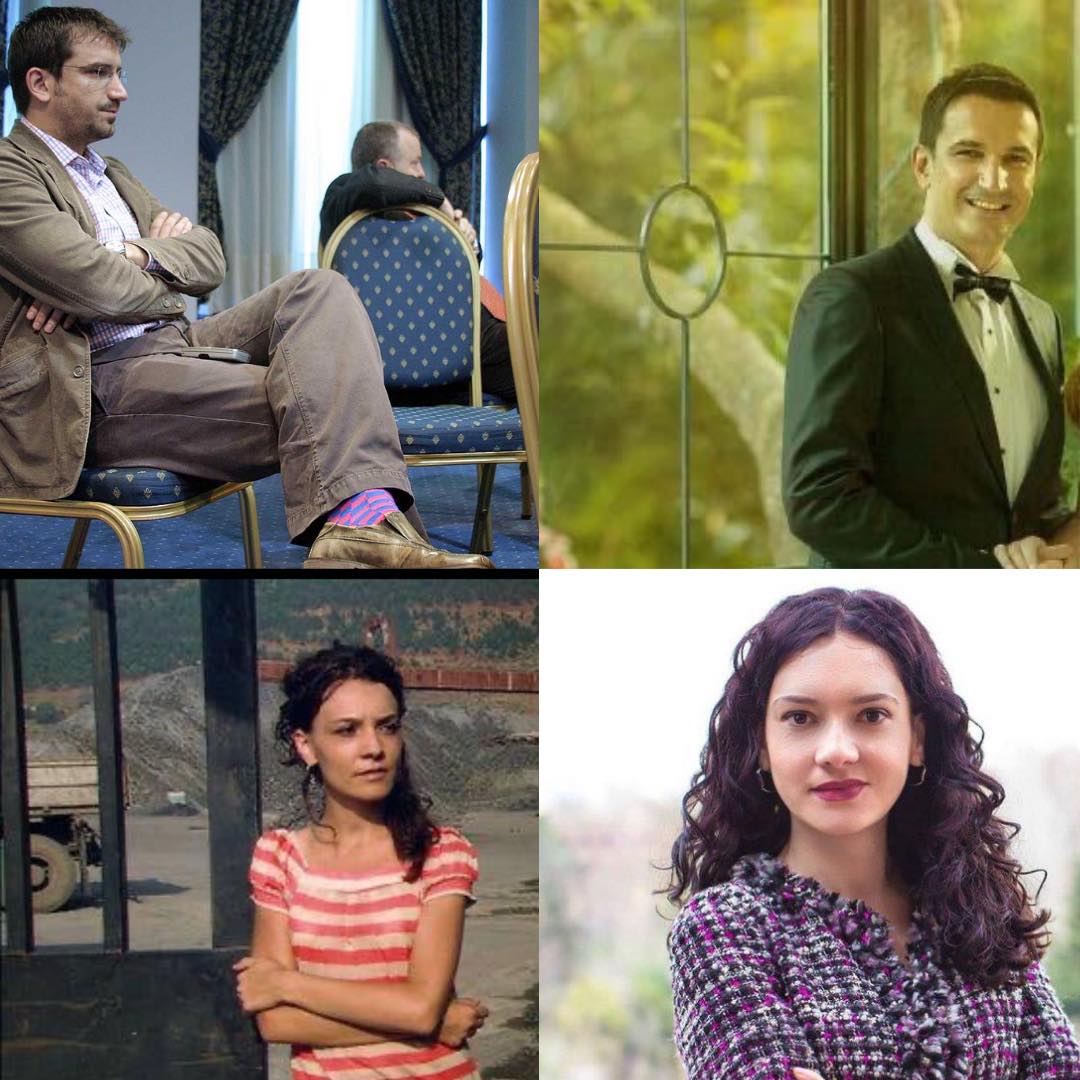